Next to the London Tract Meeting House (1729)

How the Legend Began

When surveyors Charles Mason and Jeremiah Dixon were strolling through the Landenberg area and mapping out the route for their now famous Mason-Dixon rail line, a local youngster somehow managed to get hold of Mason’s pocket watch. The young boy then put it inside his mouth and swallowed it as the two surveyors looked on in horror. It is said that Charles Mason was not overjoyed at what happened and one explanation of the legend is that it was Mason who put a curse on the boy – and the watch continually ticked throughout the rest of the boy’s life and went with him into his grave.

The Ticking Tomb of Landenberg is believed to have been the inspiration for author Edgar Allen Poe’s book, The Tell-Tale Heart, after he himself had visited the grave and heard the ticking from within. Poe could have visited the Ticking Tomb, as records show he stayed in the same tavern as Mason and Dixon had stayed at a century earlier. It is possible the author had heard of the legend and visited the grave himself during the early 1840s. 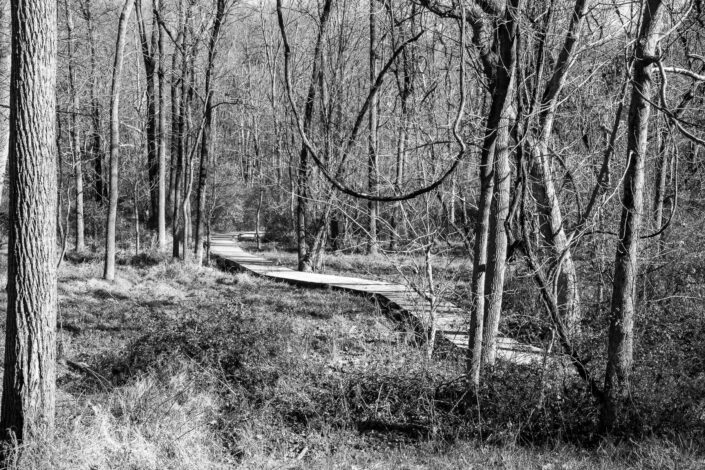 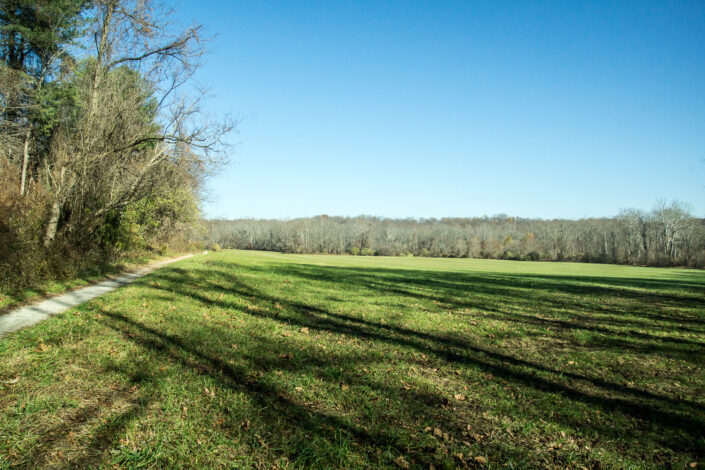 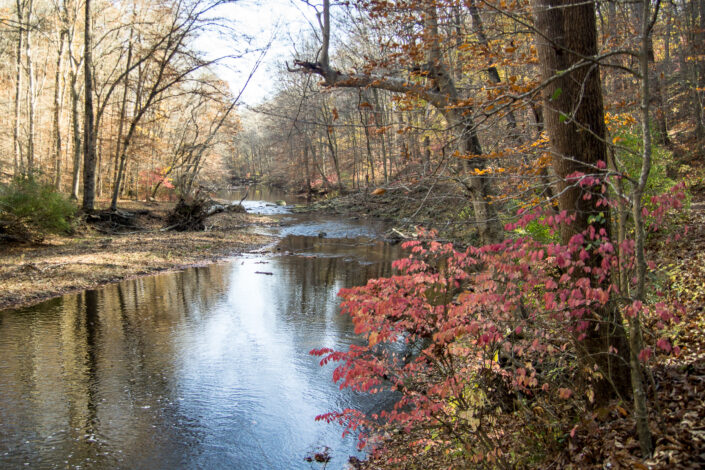 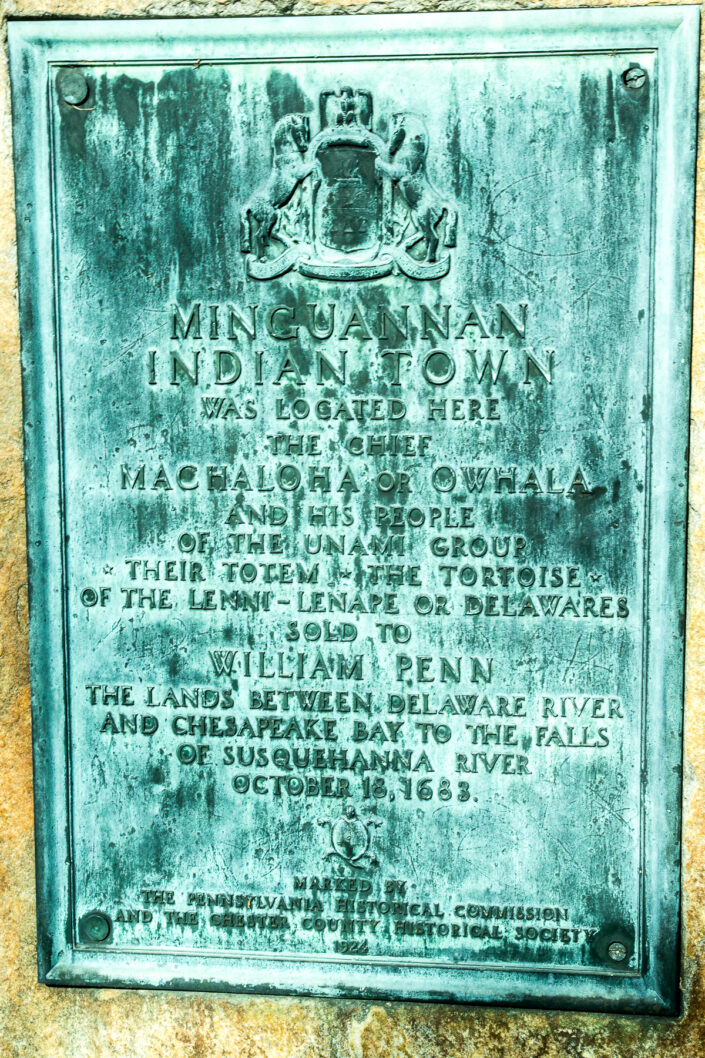 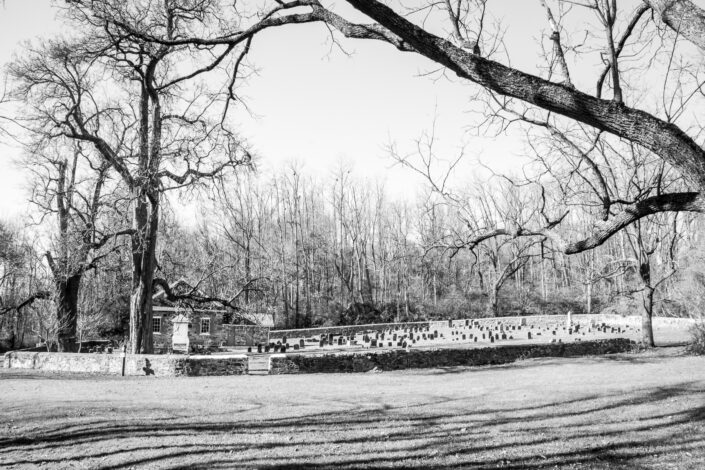 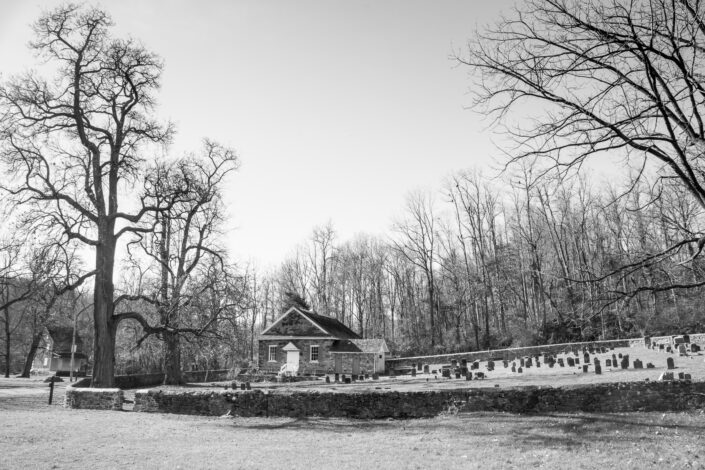 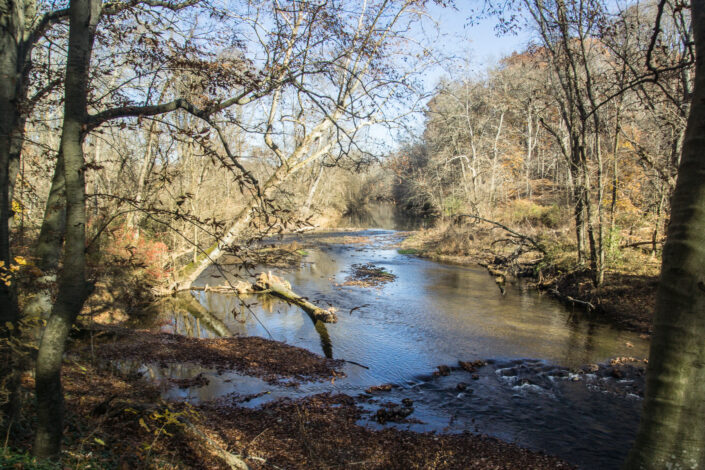 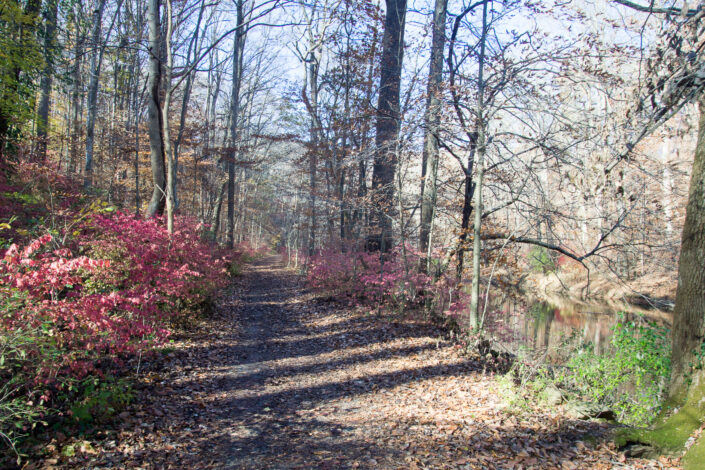 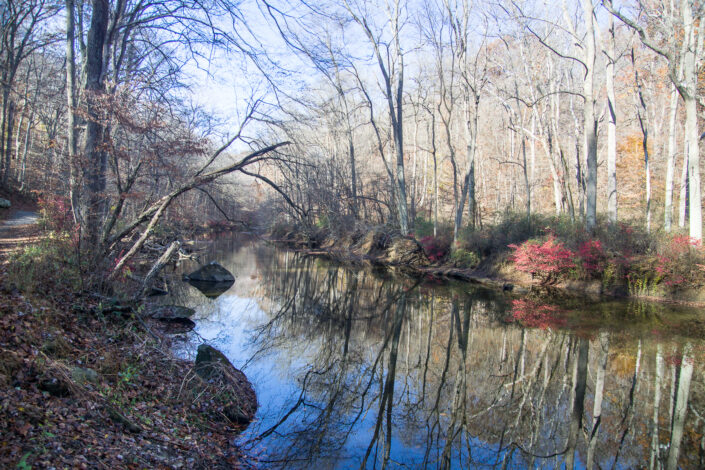 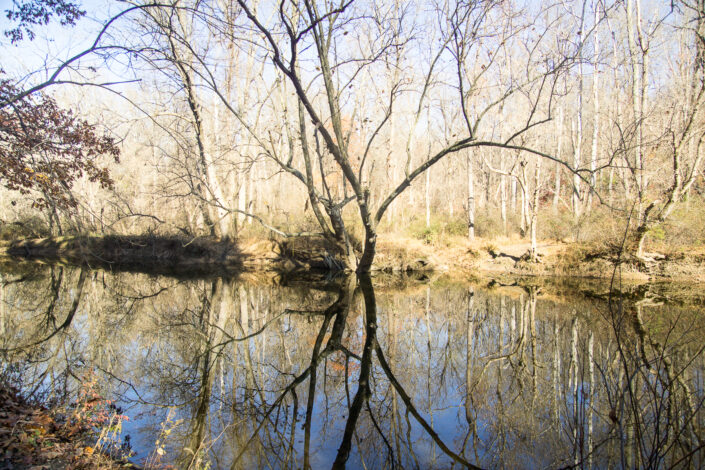 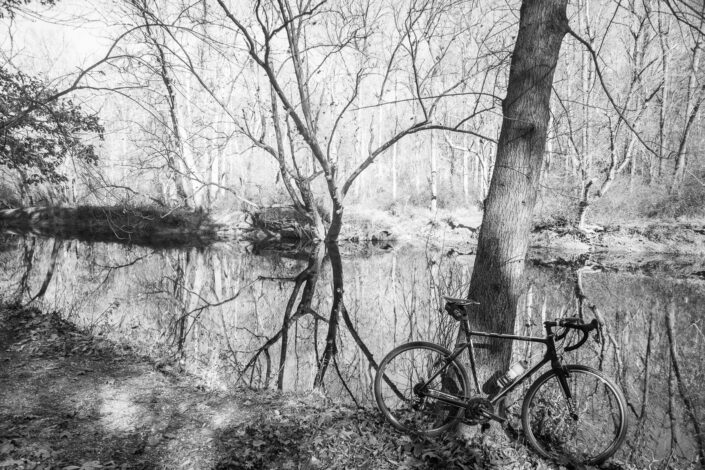 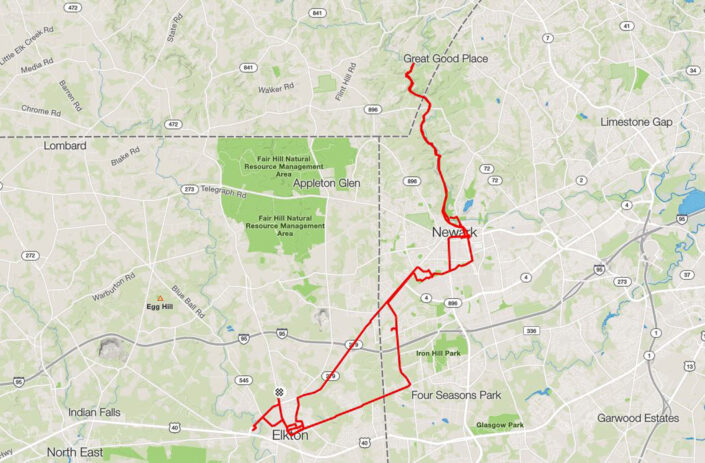