Kalmar Nyckel (Key of Kalmar) was a Swedish ship built by the Dutch[a] famed for carrying Swedish settlers to North America in 1638, to establish the colony of New Sweden. The name Kalmar Nyckel comes from the Swedish city of Kalmar and Nyckel meaning key in Swedish. The name was also a tribute to Kalmar Castle which was a symbol of power during the time of the Swedish Empire when Sweden was a military great power 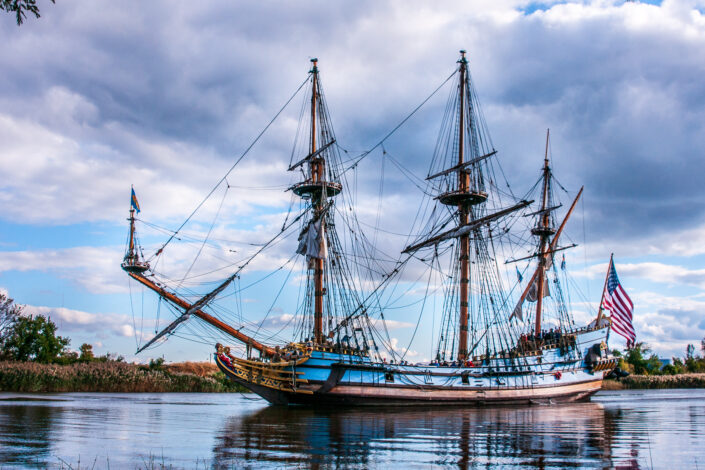 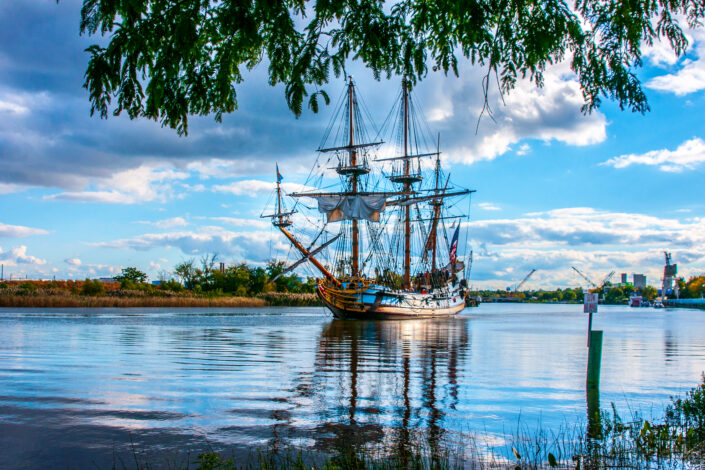 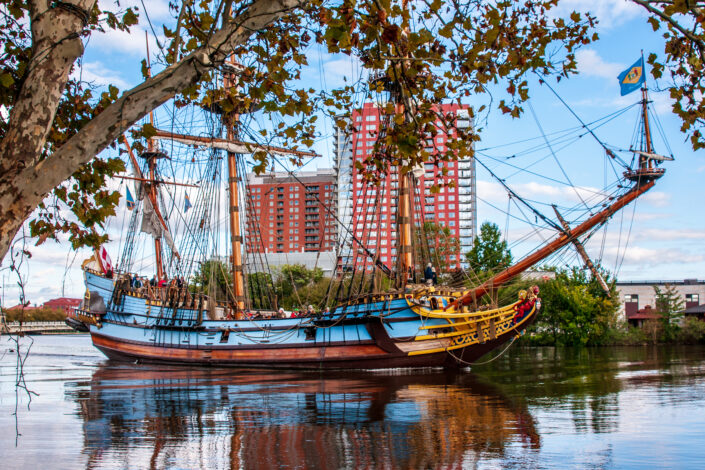