You choose Blue Jays or Cardinals?

The Cardinal and Blue Jay images were captured on November 12, 2018, in my back yard on one of our bird feeders and in surrounding trees. Drinking coffee and taking pictures of birds, not a bad start to a day.

What does it mean to see a cardinal?

The Cardinal: A magnificent bird with a life span of up to 15 years. Said to symbolize hope, joy, health, rejuvenation and celebration.

What does it mean to see a blue jay?

In animal symbolism, the blue jay resonates truth, faithfulness, and solidarity because they are vigilant in their tasks. They also keep the same mate for life, which is symbolic of endurance, patience and loyalty. In the spiritual realm, the blue jay speaks of clarity and vision.

The American goldfinch is a small North American bird in the finch family. It is migratory, ranging from mid-Alberta to North Carolina during the breeding season, and from just south of the Canada–United States border to Mexico during the winter. 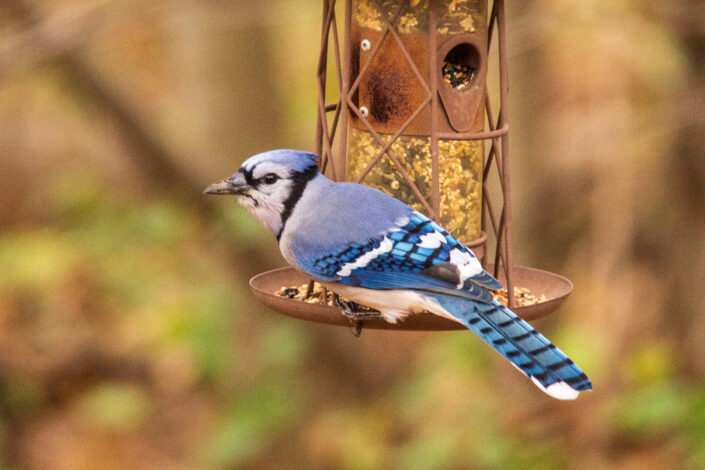 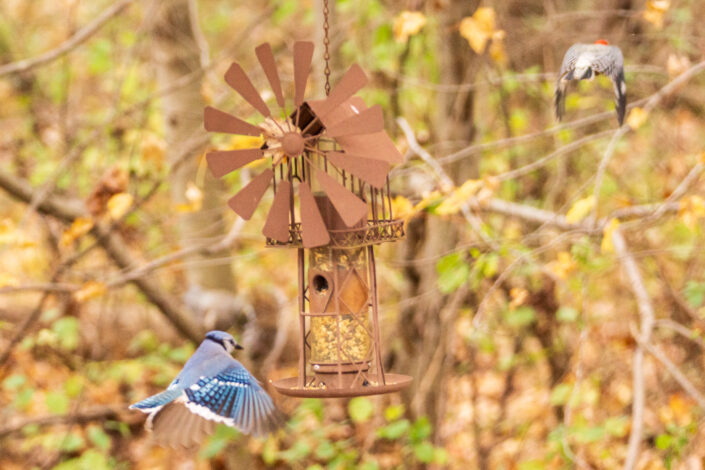 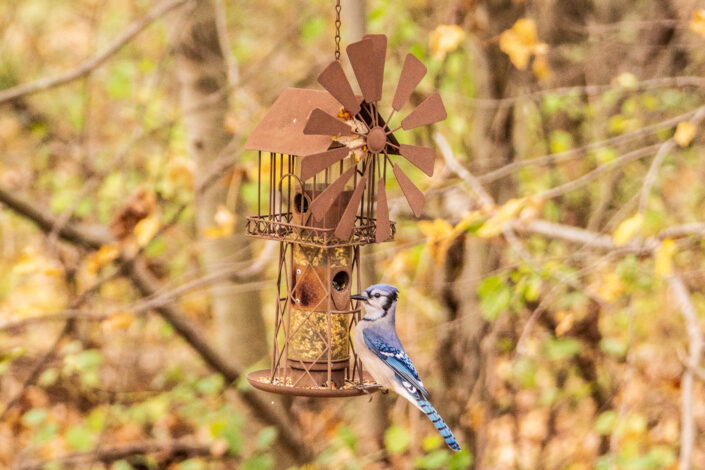 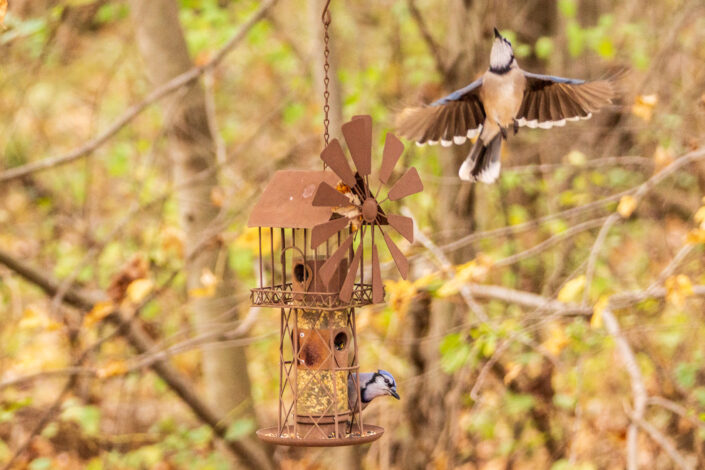 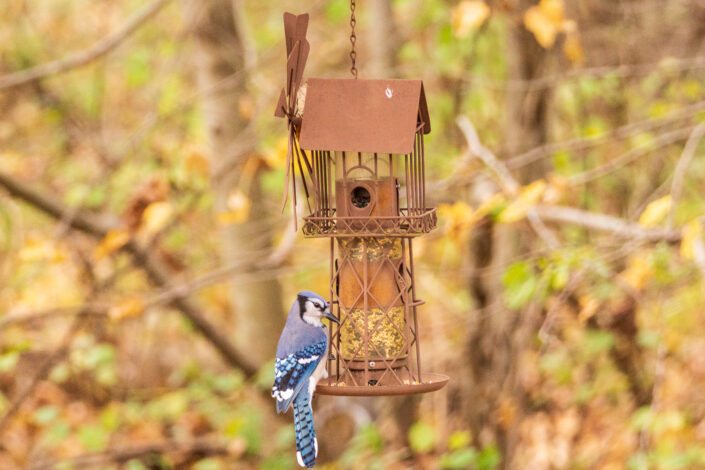 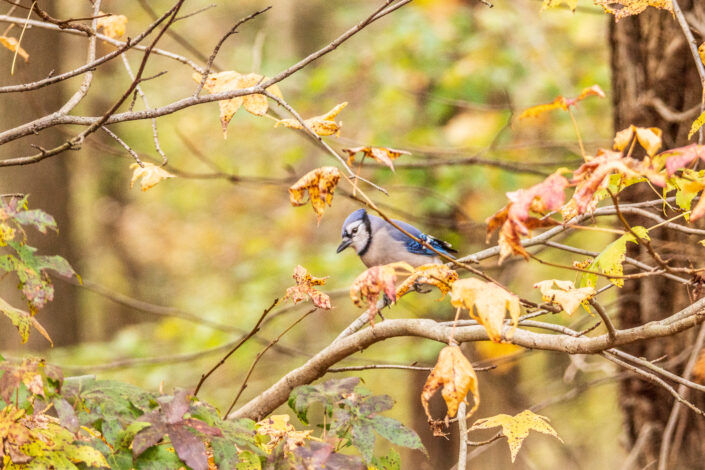 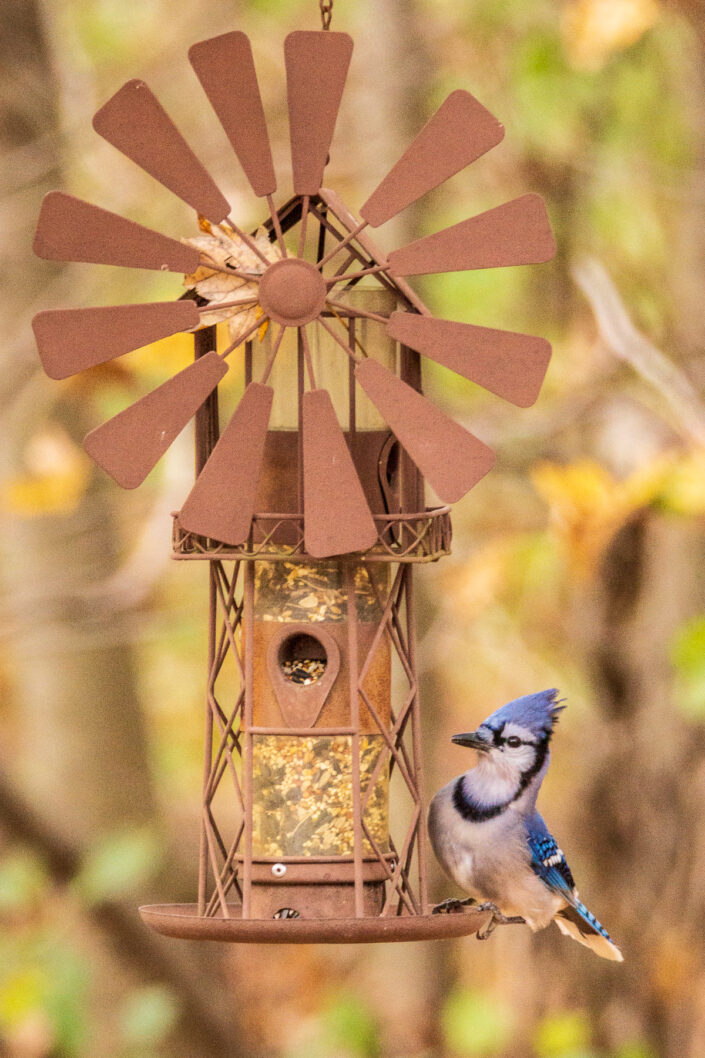 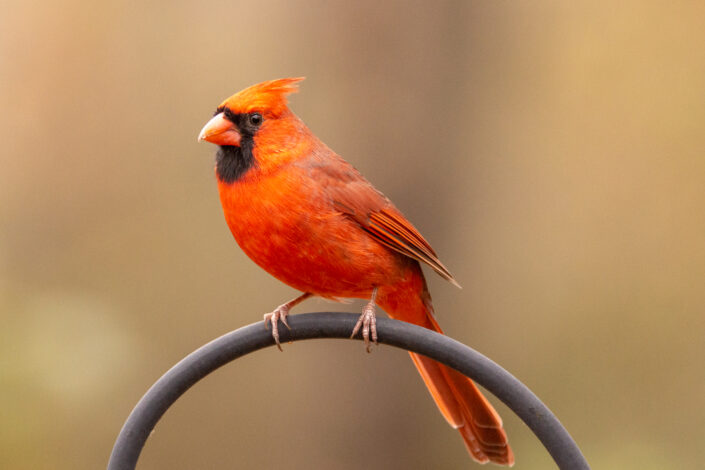 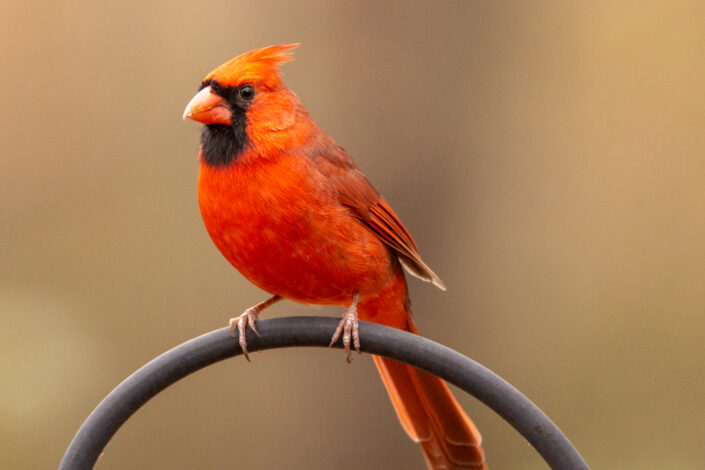 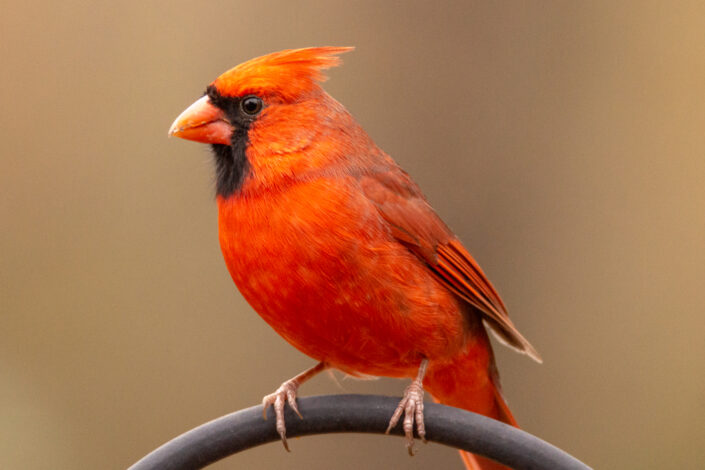 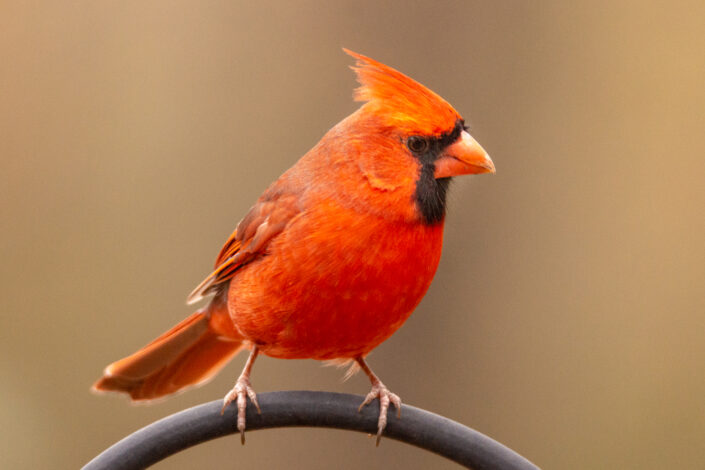 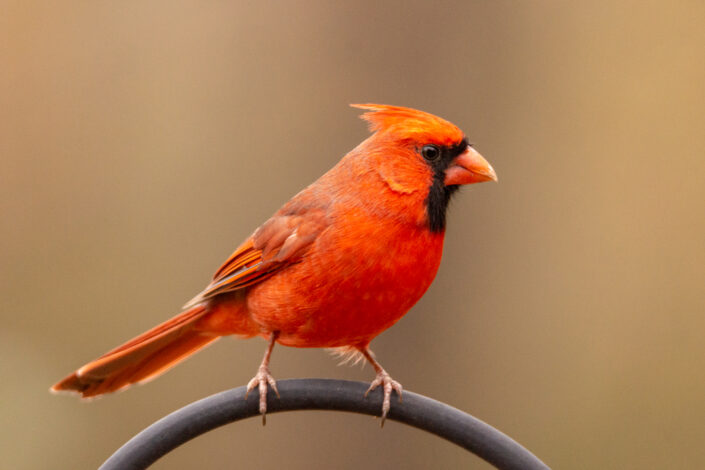 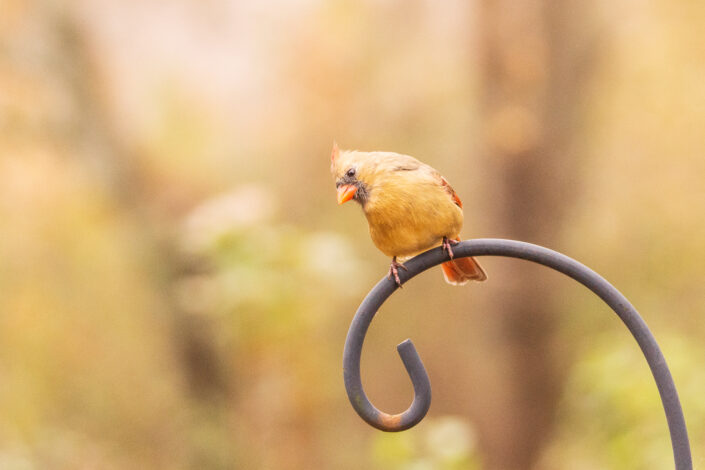 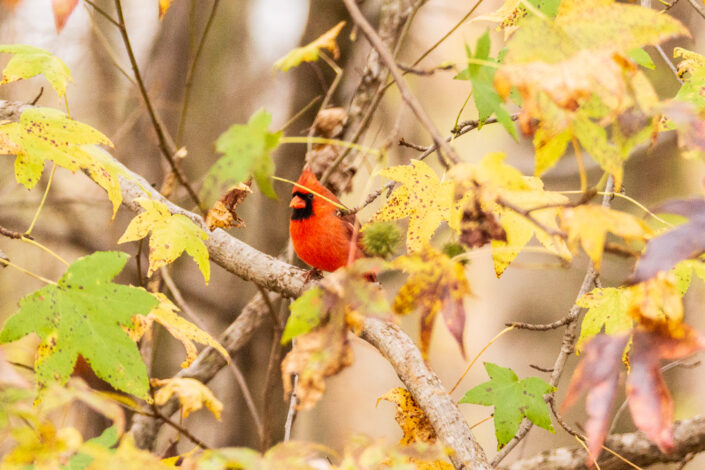 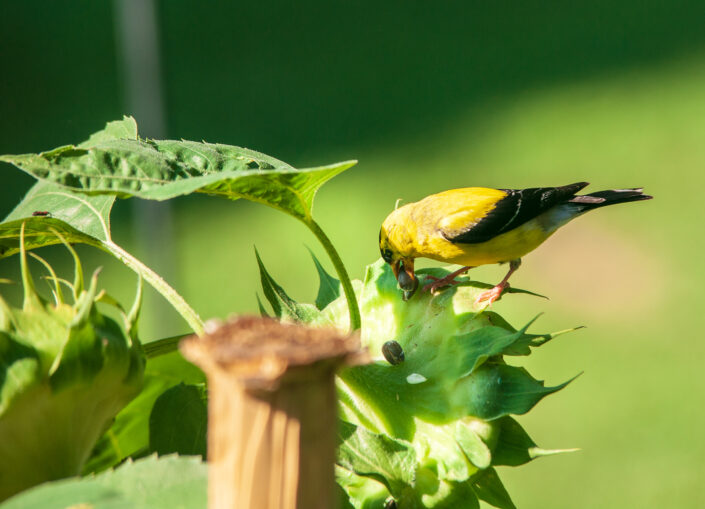 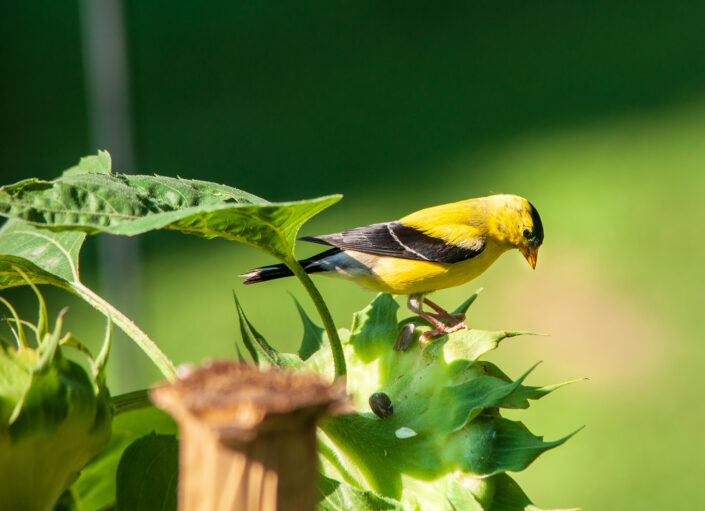 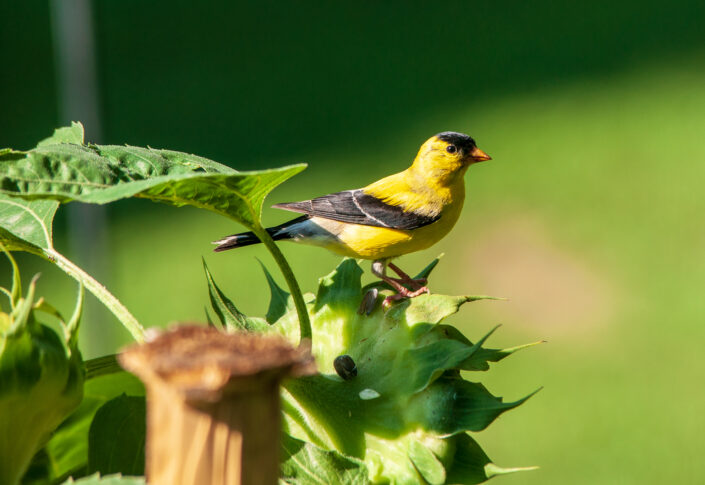